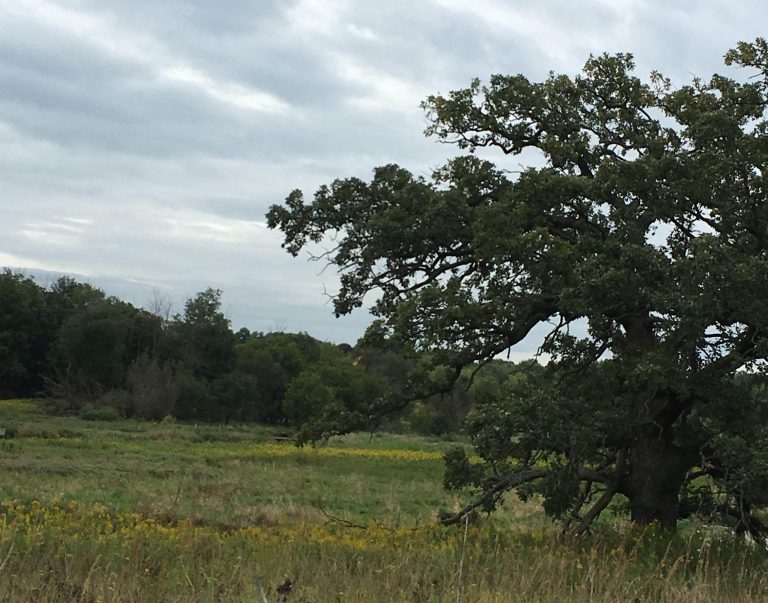 Governments have long been instrumental in preserving open space land. “Open space” in this sense has included farm lands, as communities recognized their importance in producing food and fiber, recreational opportunities, and natural hazard mitigation.  In other cases, governments have protected lands because they have important geological or biological features. Nowadays, there are new pressures for open space preservation locally, due to increased need for flood mitigation, changing residential patterns and recognition of the growing importance of environmental considerations.

As reported by the Lincoln Institute (link here), since local governments are heavily dependent on the property tax for operating revenue, the fiscal and economic implications of open space preservation decisions are heavily weighted, and conservationists are called on to demonstrate the economic value of preserving open space.

A review of the financial impact of residential development concludes that it generally does not pay its own way.  “A study of eleven towns by the Southern New England Forest Consortium shows that on a strictly financial basis the cost of providing public services is more than twice as high for residential development as for…. open space.”  Open space may also affect the surrounding land market, creating an enhancement value, and that enhancement value is explicitly recognized by federal income tax law governing the valuation of conservation easements.  Several studies have shown that proximity of preserved open space enhances property values.

Studies in Massachusetts and Connecticut show that on average, the residential property tax rate is higher in towns and cities with more residents, commercial and industrial property and jobs, and lower in places where there are more acres of open land per capita.  Why? cost of schooling, plus the costs of police and fire services, snow removal, road maintenance, (and where there are municipal sewer and water services, water purification and distribution), and so on.  In addition, the studies showed that as a community grew, the per person cost of providing services has actually been found to increase. (Link)

Open space provides “natural system value” when human society directly benefits through such considerations as ground water storage – key in our area of well-sourced drinking water, climate resilience, flood control, storm damage prevention, and air and water pollution abatement.  For example, in the Charles River Basin in Massachusetts, 8,500 acres of wetlands were acquired for $10 million, and preserved as a natural valley storage area for flood control.  The alternative to construct dams and levees to accomplish the same goal would have cost $100 million.  In another study, Minnesota’s Dept. of Natural Resources calculated the cost of replacing the natural floodwater storage function of wetlands is $300 per acre foot.  A St. Louis study estimated that to take up the 462,000 tons of sulfur dioxide released annually in the city would require 50 million trees, which would occupy about 5% of the City’s land area.  Reduction of airborne pollutants reduces health problems, and thus health care costs, in urban areas. (Ibid)

As is noted by the Berks Conservancy in PA, “As we consider the importance of our region’s open spaces, it’s essential that we recognize the roles our trees, fields, and forests play in filtering our water, cleansing our air, controlling flooding, and providing other environmental services.  Although these vital services are provided naturally, they would be costly to replicate.  If we maintain nature’s ability to provide environmental services, we will be saving on future costs to provide those same services.” (Link)